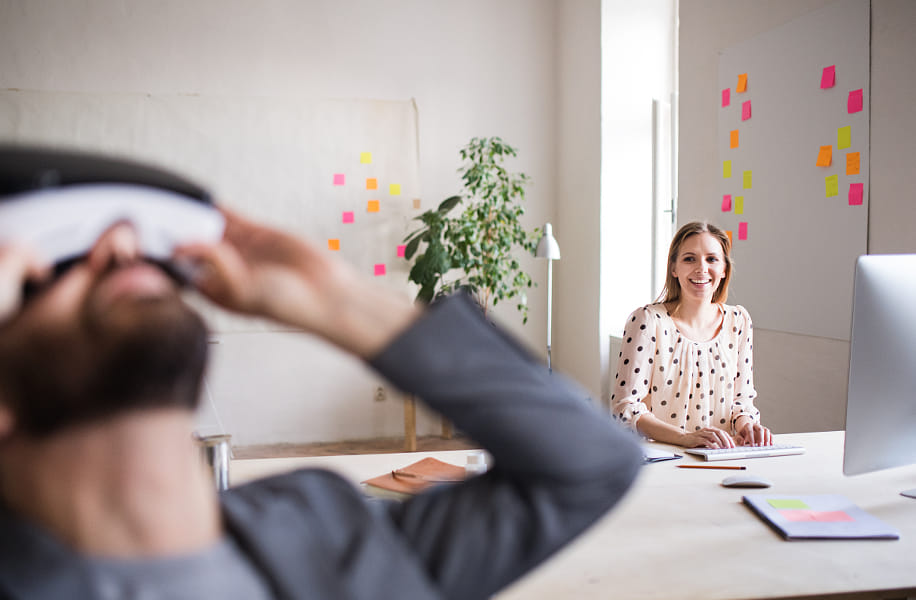 The first rule of management innovation?  Accept that it’s going to be a long and difficult process. Here are the four main reasons why:

Rooting ourselves in certainty: our difficulty in questioning something we consider to be a truth.

By means of an example, just look back to our ancestors who were convinced that the earth was flat and that the sun revolved around it – anyone who dared question these beliefs may well have paid for it with their lives.  Jumping forward to your role as a manager today, your only certainty is that your current practices will bear no resemblance whatsoever to those from 1924, nor will they bear any resemblance to management practices of the 22nd century (at least not if there is still work to do).

Finding new ways of thinking is a risk in itself, quite simply because there is nothing to refer to for guidance. In France, at least, risk is a synonym of danger, whereas in other countries it is perceived as a sign of courage, even an opportunity.

Social pressure : many people give up on an idea because they worry it’s unrealistic or that it will be rejected by other people.

Yet the very essence of management innovation is a conviction that in no way should be swayed or influenced by other people’s opinions. This is particularly relevant in France where we do have a rather pessimistic view of the world (a survey by Gallup recently revealed that we are world champions in pessimism!), are sensitive to criticism and are more likely to align our attitudes, beliefs and behaviours to those around us (until we have absolute proof that something else could work!).

The limits of reasoning : It’s hard to think differently.How can I change that?

There is a popularly held belief that creativity is a gift and is dependent on personality. Fortunately this is not true in the slightest.  In actual fact, creativity is a skill, therefore it can be learnt!  The key to management innovation is sometimes a case of learning how to unlearn.